Today the WKU basketball team will welcome in scouts from the different NBA teams to Diddle Arena to get the first look at this year team. They will be doing a lot of different measurements along with playing a little pick up. This event is not open to the public nor will it be on TV.

WKU had more than 350 scouts over last season watch a game played by WKU. They saw upwards of 40 scouts at once come watch the team play.

Most eyes will be on returning sophomore Charles Bassey. He has been projected as a first round pick in the 2020 draft by some different sites. 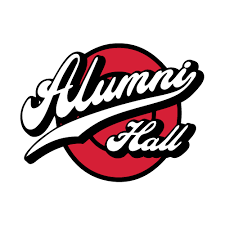